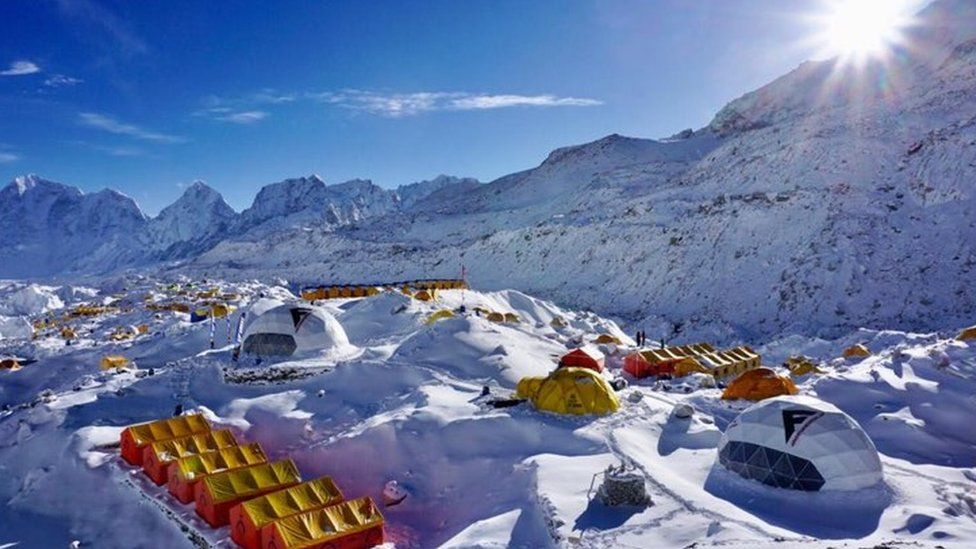 Every journey begins with a dream, and for many, that dream is to hike to the base of Mount Everest (8,448.86 metres), the highest mountain peak in the world. At a height of 5,364 metres, Everest Base Camp is the ideal location for thrill-seekers who are willing to undertake a strenuous journey that rewards them with breathtaking vistas and the incredible hospitality of the locals to explore Nepal’s Everest region and its mountain museum.

A breathtaking high-altitude trip in the Himalayas of Nepal is the Everest Base Camp trek. Exploring the difficult trekking trails around the tallest peak in the world will provide you with breathtaking views and an unforgettable cultural experience.As you go higher, the scenery changes from verdant farmland, thick woodland, and swift-moving rivers to arid terrain and glacial ponds. There is a reason behind the phrase “steps to heaven.”

Introduction of the Everest Base Camp Trek

Everest, with its majestic peaks and valleys, creates the ideal location for trekkers against a backdrop of a big blue sky at an elevation of 18,513 feet. the highest mountain in the world and widely regarded as the Himalayas’ most inspirational sight.

The tour starts in the nation’s capital, Kathmandu, from which you will take a breathtaking 30-minute flight to the little airport in Lukla. You will pass past cute villages, grassy paths, sharp rocks, and other sights on the EBC journey. You will be walking in the footsteps of illustrious explorers and mountaineers like Sir Edmund Hillary and Tenzing Norgay.

As you make your way through this tiny mountaintop settlement, assembling with your group, and getting ready for the adventure ahead, you’ll get to meet a variety of individuals, including guides, mountaineers, porters, and extra adventurers.From there, you will enter the Himalayan wilderness on foot, across suspension bridges covered in prayer flags and ascending to spectacular observation places located deep inside these magnificent mountains.

The Sagarmatha National Park is also traversed during the Everest Base Camp Trek. With each step you take, you grow closer to the great Mount Everest, also known as Sagarmatha in Nepali and Chomolungma in Tibetan. As you interact with the welcoming locals who live in these towns and villages, which are dispersed throughout the Everest Base Camp Trek, you will learn more about their names.

These mountain villages are among the most picturesque in all of Nepal, and you have probably heard a lot about them. On this Everest Base Camp Trek, some of the most thrilling locations include Namche Bazaar, Tengboche, and Dingboche. You can gain a greater understanding of Sherpa culture and the traditional school of Tibetan Buddhism that has contributed to its uniqueness for hundreds of years inside these neighbourhoods.

The trip to Everest Base Camp lasts how long?

.Eight days are needed to reach Base Camp, and four days are needed to return, for a total of nine days of strenuous trekking and three days of acclimatisation.Trekking route to Everest Base Camp in Nepal. For EBC trekking, there is a predetermined path that passes through numerous villages, campgrounds, and really remote locations with stunning mountain vistas.

Kathmandu to Lukla to Phakding to Namche Bazaar to Tengboche to Dingboche to Lobuche to Gorak Shep to Everest Base Camp is the route up.

Gorek Shep, Pheriche, Tengboche, Monjo, Lukla, and Kathmandu are the steps for the descent.

Is the trip to Everest Base Camp difficult?

12 Days Trekking to Everest Base Camp is demanding and rewarding in equal measure. To succeed on this physically hard excursion, some preemptive planning is necessary 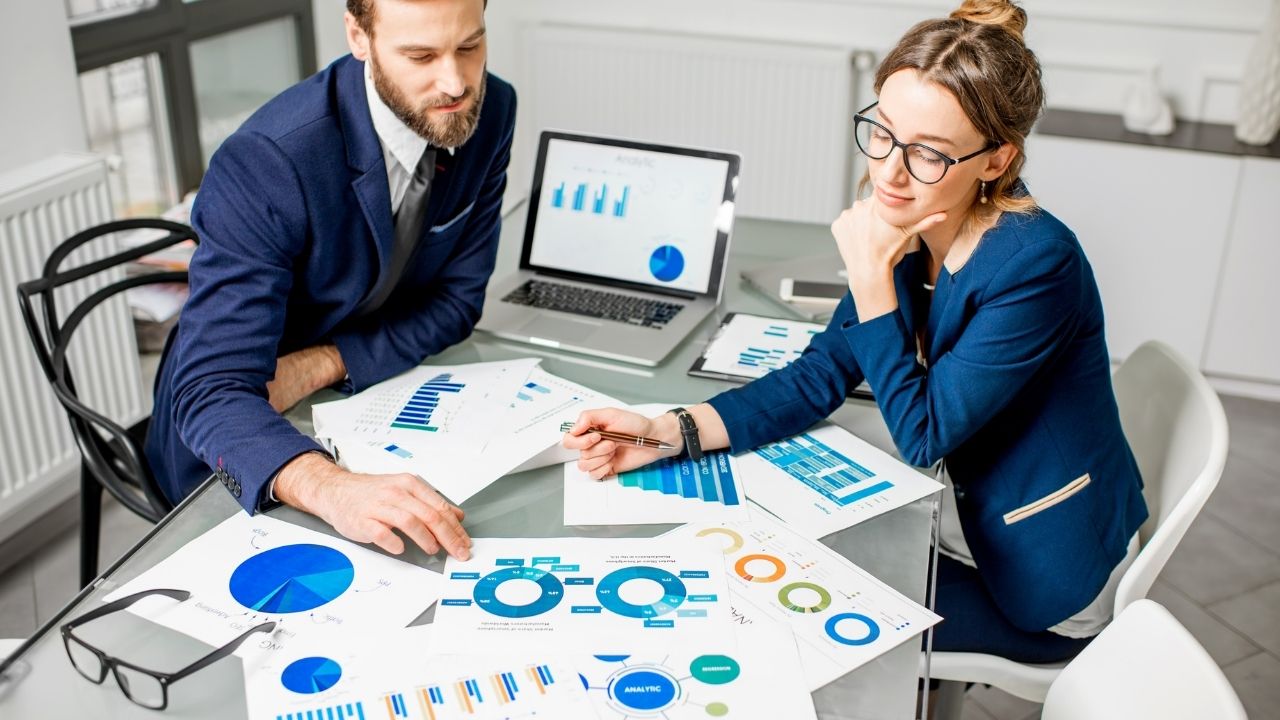 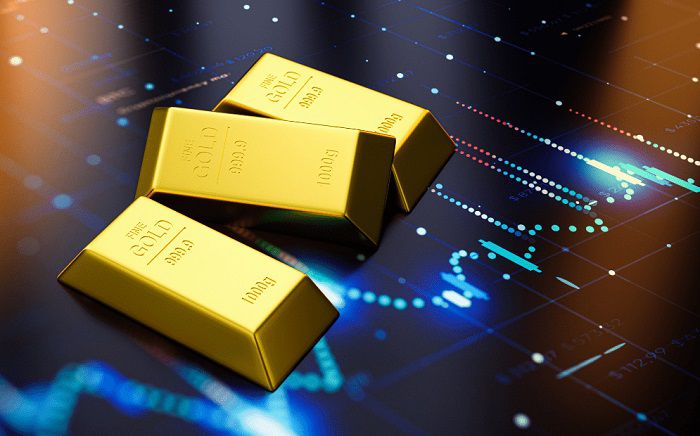 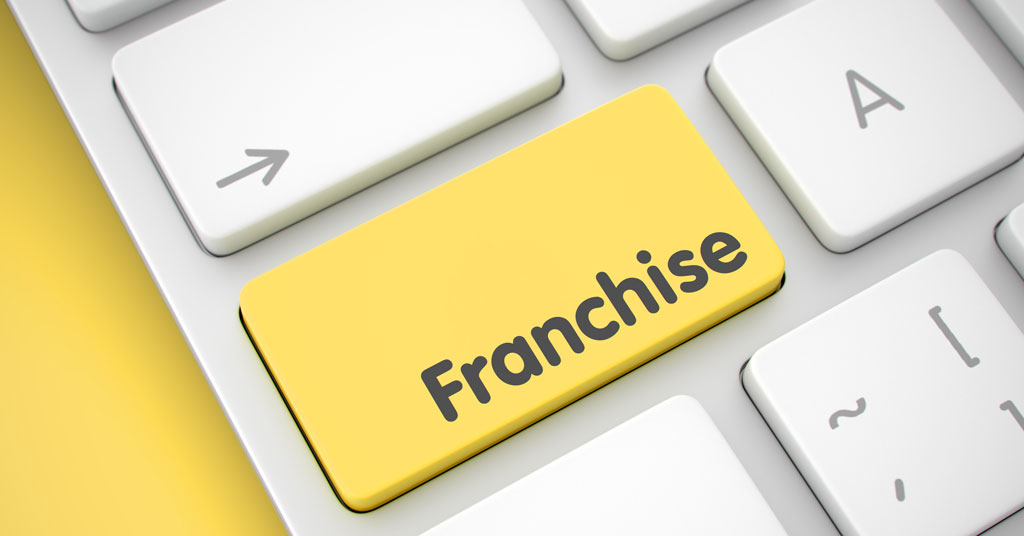